President Donald Trump abruptly ended his second summit in Vietnam with North Korean dictator Kim Jong-un, but he also offered to give him a ride home on Air Force One. 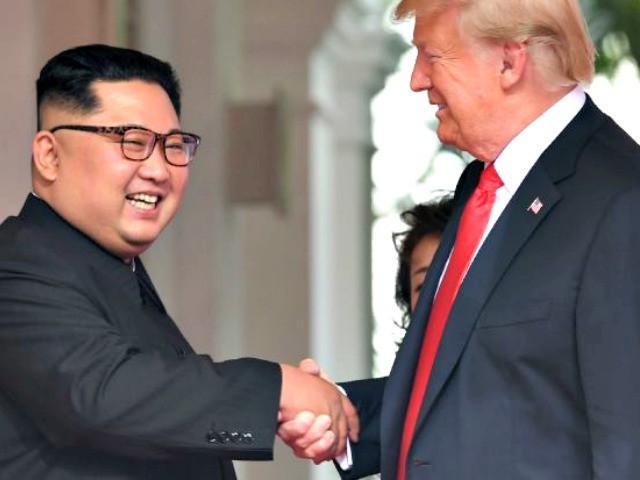