Though Mexico’s government remains tight-lipped about the arrest of a top leader with the Gulf Cartel, Breitbart Texas exclusively confirmed the elusive figure’s downfall was due in part to his suspected involvement in political campaign financing. 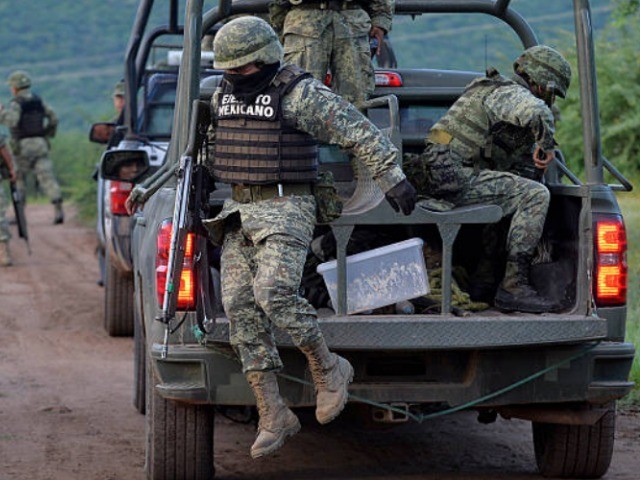