In an interview with Breitbart London, political commentator and former school teacher Calvin Robinson said that he faces racial abuse whenever he speaks out against the hard-left ideology of Black Lives Matter and proponents of Marxist Critical Race Theory (CRT). 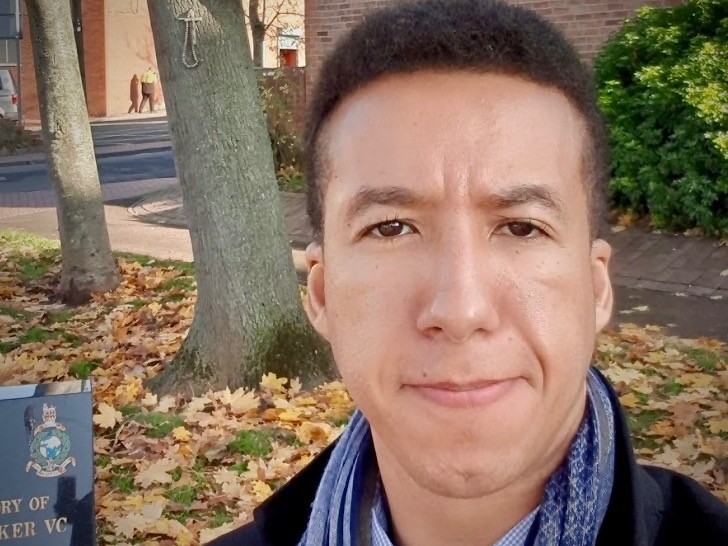