The National Republican Congressional Committee (NRCC), the campaign arm charged with helping Republicans get elected to the House, exclusively told Breitbart News it is doubling down in Ohio by backing political newcomer J.R. Majewski to unseat Rep. Marcy Kaptur (D-OH). 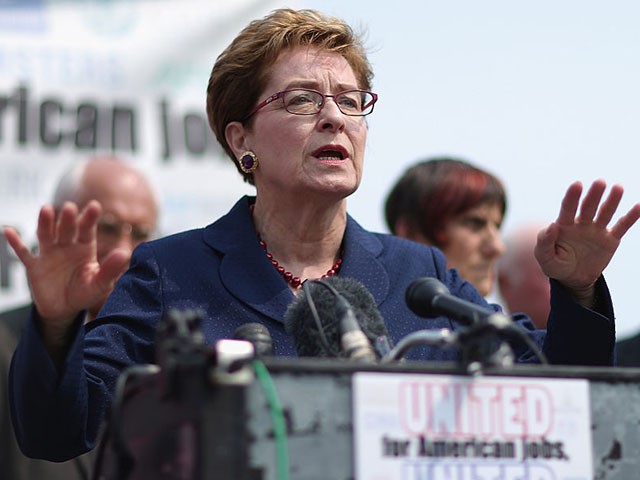