The Independent falsely claimed that Kyle Rittenhouse “shot three black men with rifle” after he was cleared of two charges of murder, one charge of attempted murder, and two charges of reckless endangerment in Kenosha, Wisconsin. 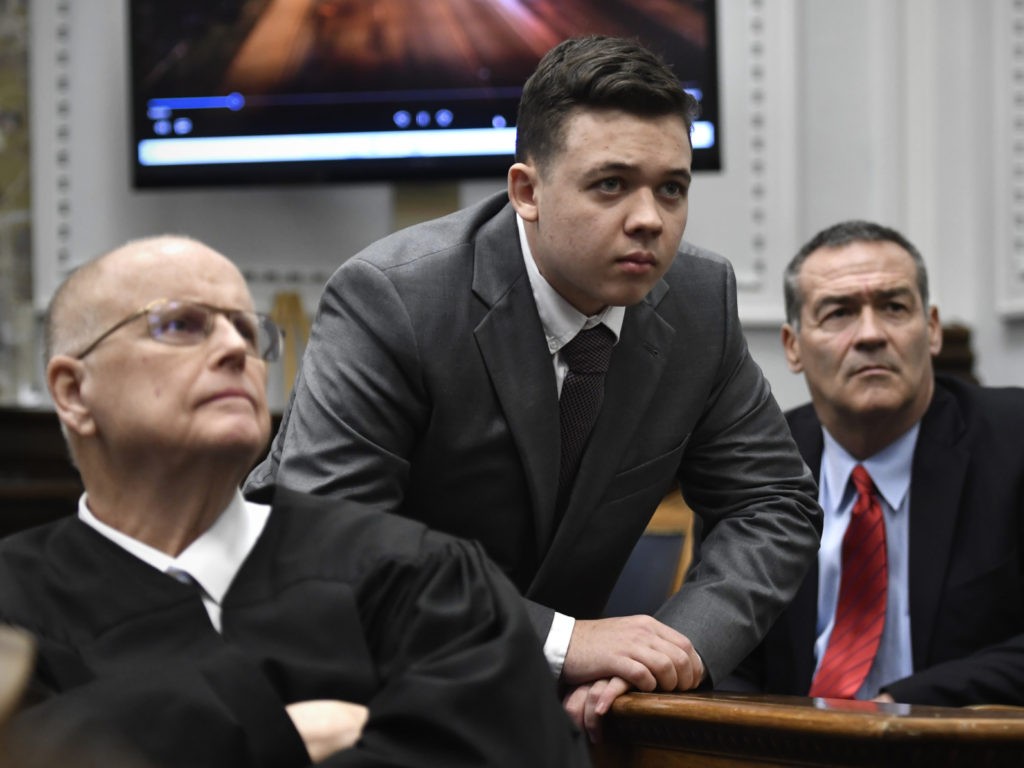