The family of murdered Trump supporter Aaron “Jay” Danielson filed a federal lawsuit against the City of Portland, its mayor, and the county district attorney on Friday. The lawsuit states that Danielson’s death was “preventable” and blames the city and officials for a “hands-off approach” to its policing strategy. 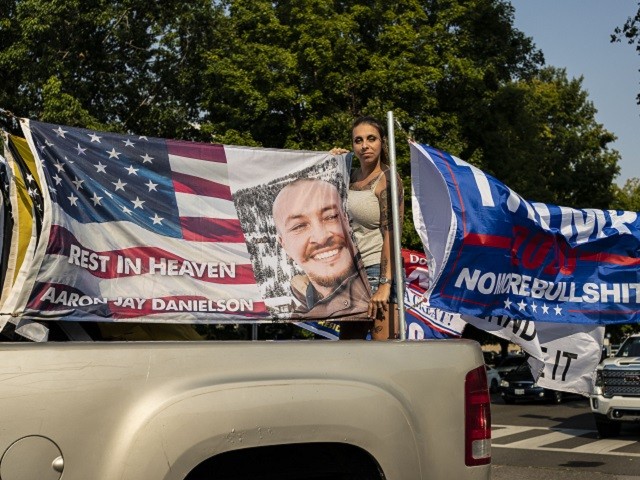