The traditionally militarily neutral Scandinavian country of Finland has announced its intention to join the NATO military alliance in response to the full-scale invasion of Ukraine by Russia, with neighbouring Sweden — also normally neutral — widely expected to follow 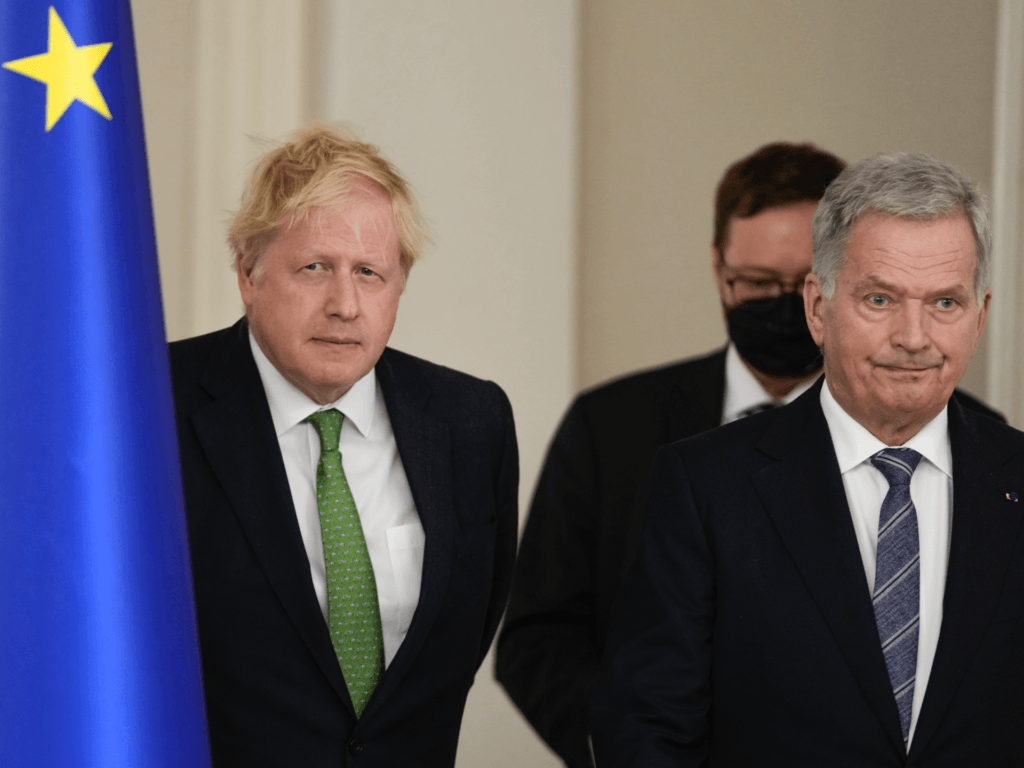