Eleven-time Jeopardy! champion Arthur Chu tweeted to his followers and said that the death of a woman who was shot and killed while attempting to climb into the Capitol building in Washington D.C., was one of the “good things” about Wednesday’s riots. 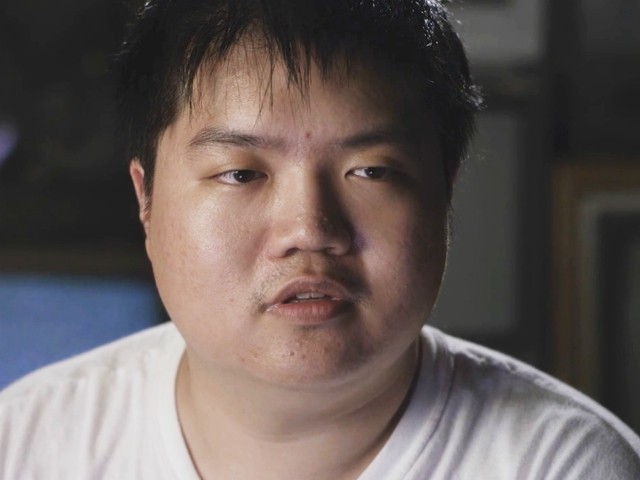