A former head of Britain’s Secret Intelligence Service (SIS), better known as MI6, has said it will be hard to prove China’s virology lab in Wuhan was responsible for the coronavirus pandemic because “a lot of data has probably been destroyed or made to disappear” and said the United Nations’ World Health Organization (WHO) appears to be “a lost cause”. 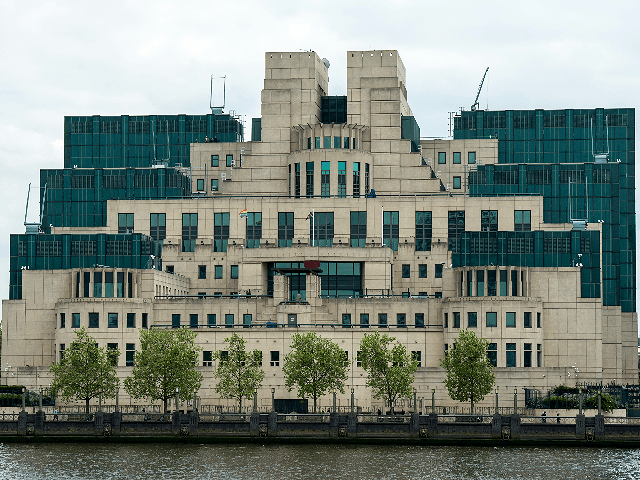