Former Penn State defensive back Isaiah Humphries said head coach James Franklin told him not to contact police after a fight with a teammate in 2018. The altercation with star linebacker Micah Parsons reportedly involved “punching, choking, and a knife being pulled,” ESPN reported. 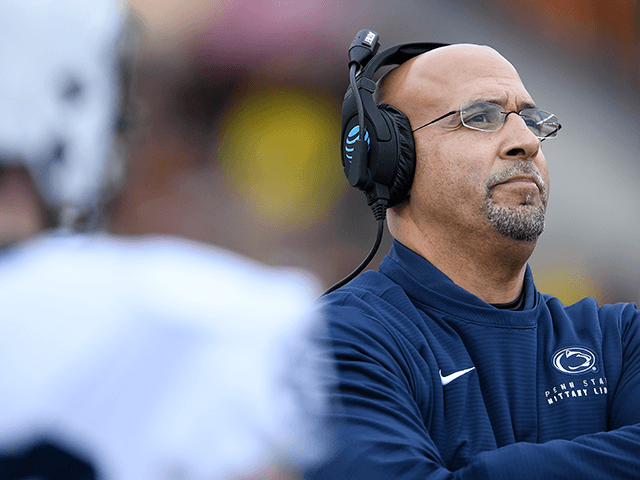