Gold Star Mother Shana Chappell has invited former President Donald J. Trump to the funeral of her son, Lance Corporal Kareem Nikoui, after his death in August 26’s suicide bombing at the Kabul airport in Afghanistan. 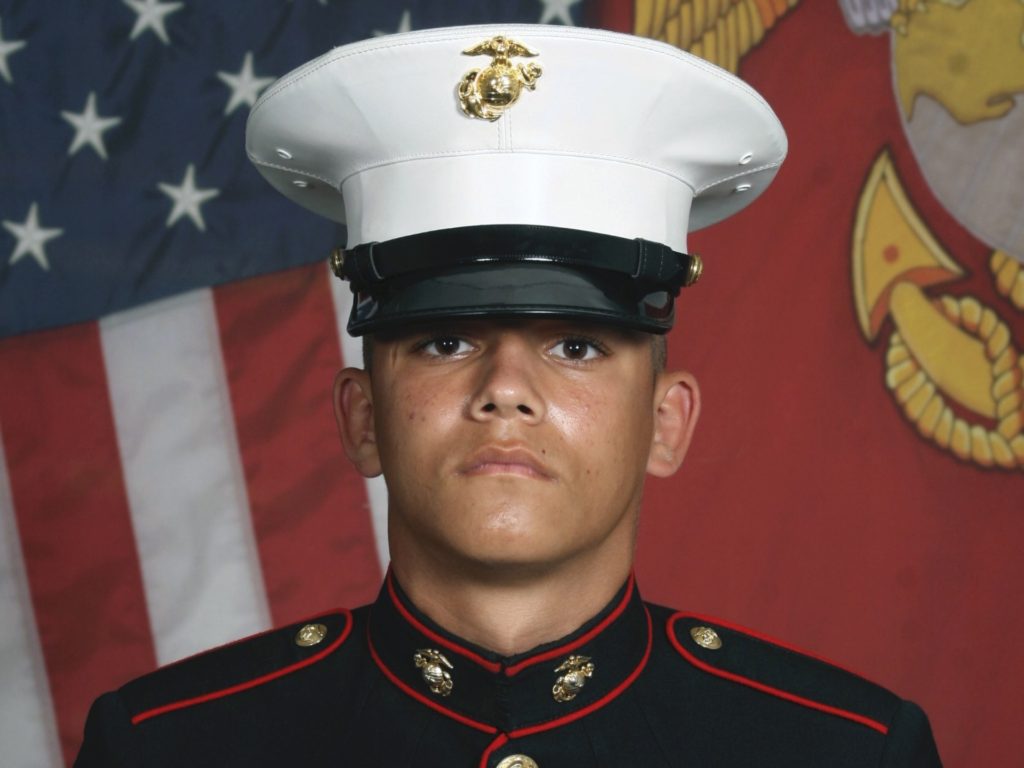