While speaking with Austin’s KXAN on Wednesday, Rep. Chip Roy (R-TX) said he believes President Donald Trump did commit an “impeachable act” by trying to pressure Vice President Mike Pence to overturn the election and Democrats should have drafted impeachment 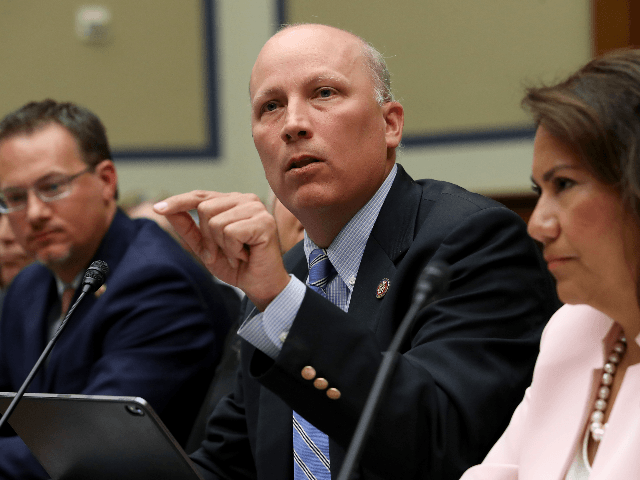