Tokyo Olympic organizers are scrambling to clean the local Odaiba Marine Park before its use as an official Olympic venue starting July 26 after local residents and Olympic athletes complained this week the park and its surrounding bay emit a “foul odor,” Australia’s Daily Telegraph reported Wednesday. 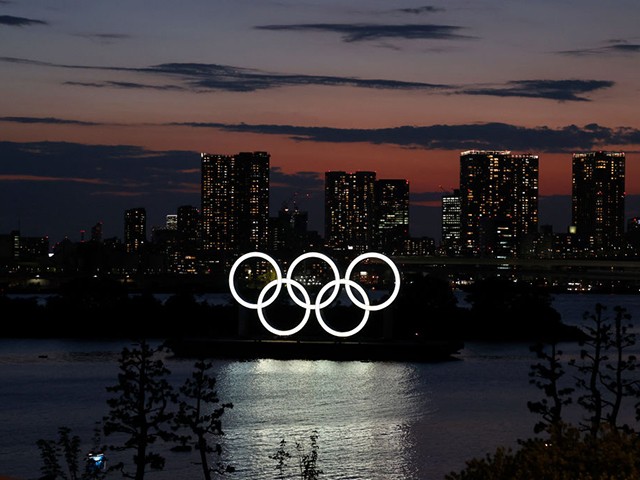