An estimated 10,000 people took the streets of Budapest, Hungary, this weekend to protest an agreement for the Chinese Communist Party to build a university campus in the capital city – prompting statements, reports noted on Monday, from government officials suggesting it may not go forward with the project. 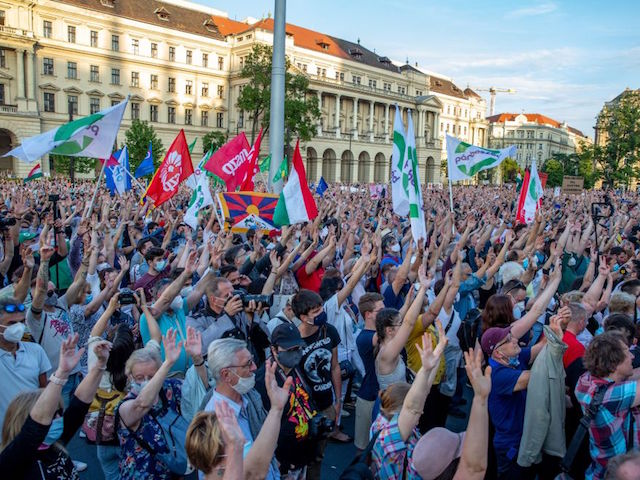