A 46-year-old official at a French asylum seeker reception facility has died after being stabbed several times, allegedly by a Sudanese migrant who had his asylum claim rejected. 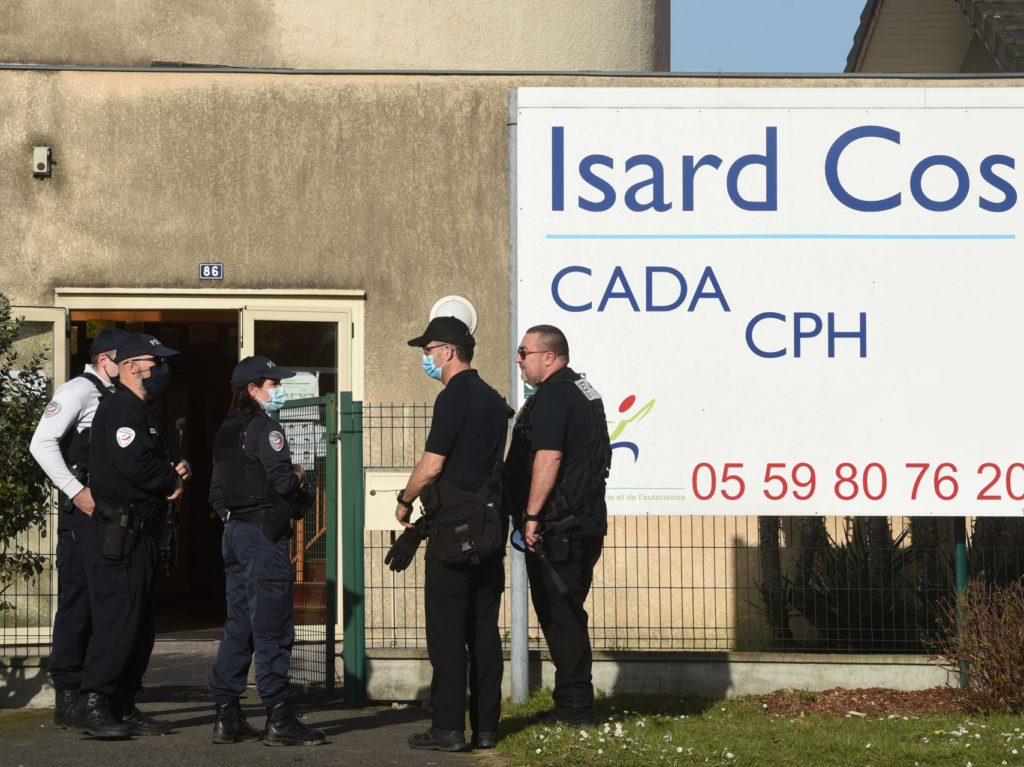