Government authorities in Agra, India, shut down a private hospital in the city on Tuesday after an audio clip surfaced online of the hospital’s owner allegedly admitting he conducted a “mock drill” in April in which he cut off the oxygen supply of severely ill patients for five minutes to “find out who will die and who will survive,” the Indian Express reported on Wednesday. 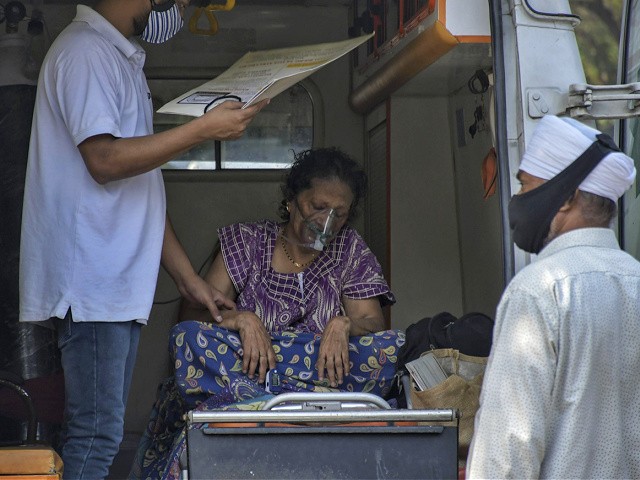