South Africans of Indian descent fear mob violence as threats escalate on social media during the ongoing violence and looting, especially in KwaZulu-Natal province, which has a large proportion of residents with roots on the Subcontinent. 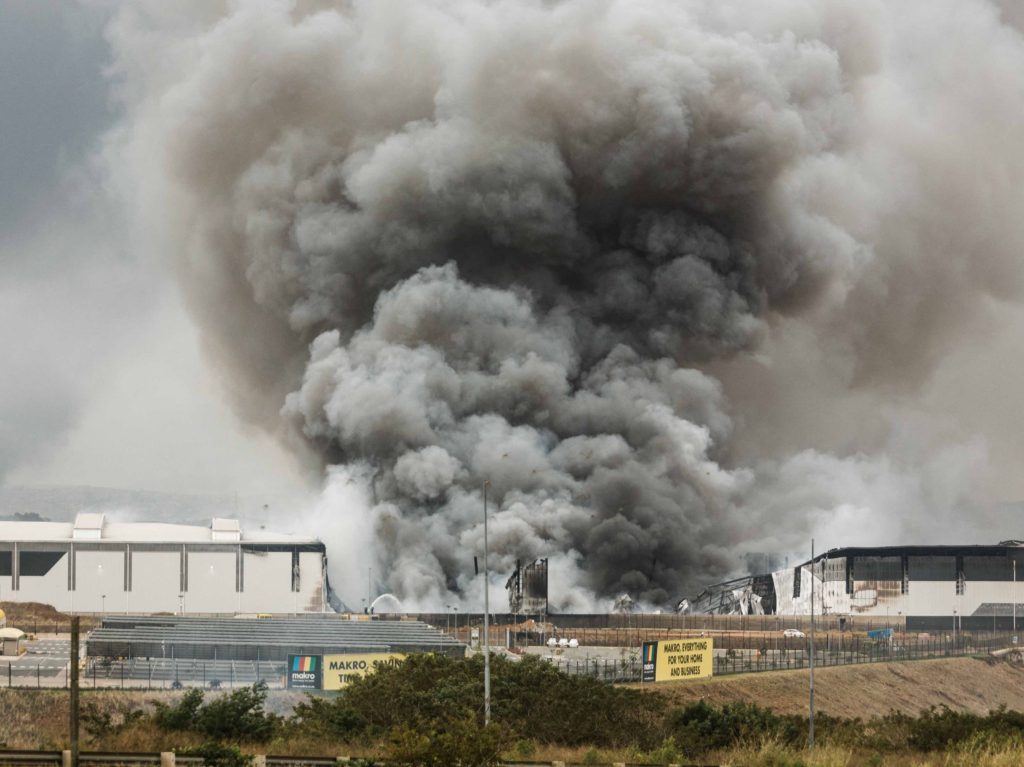