In leaked audio of a March interview that evidently was not intended for consumption outside the Iranian regime, Foreign Minister Mohammad Javad Zarif complained that the Islamic Revolutionary Guard Corps (IRGC) forced him to lie to the world about the downing of a Ukrainian passenger jet in January 2020. 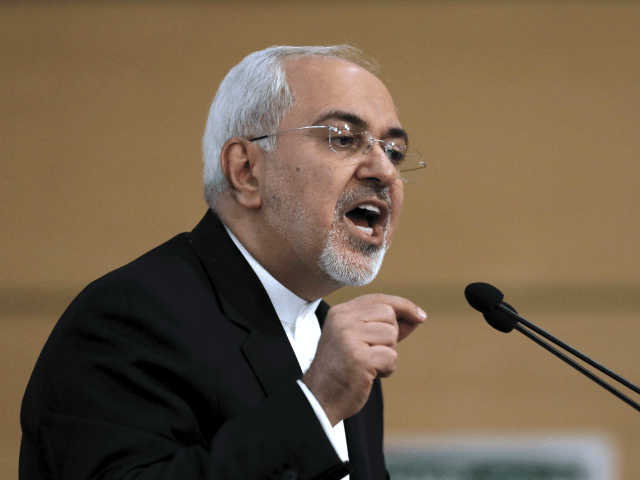