Israeli officials have demanded an apology from the NBC television network after a Saturday Night Live comedian joked Israel has only been vaccinating half its population, the Jewish half — a lie made all the more absurd in light of Israel’s heavy — and successful — campaign to persuade its Arab population to get the vaccine. 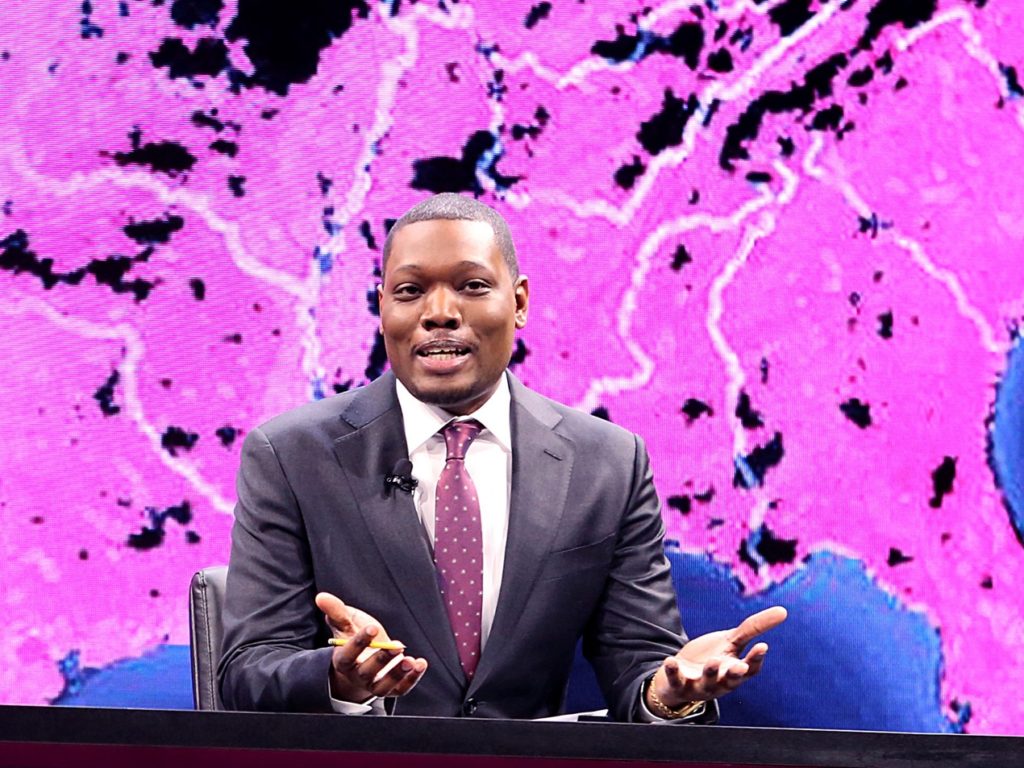