Israeli President Isaac Herzog issued a harsh condemnation against boycotts of Israel after the ice cream makers Ben & Jerry’s announced its plans to end sales in what it termed the “Occupied Palestinian Territory,” calling them “a new kind of terrorism.” 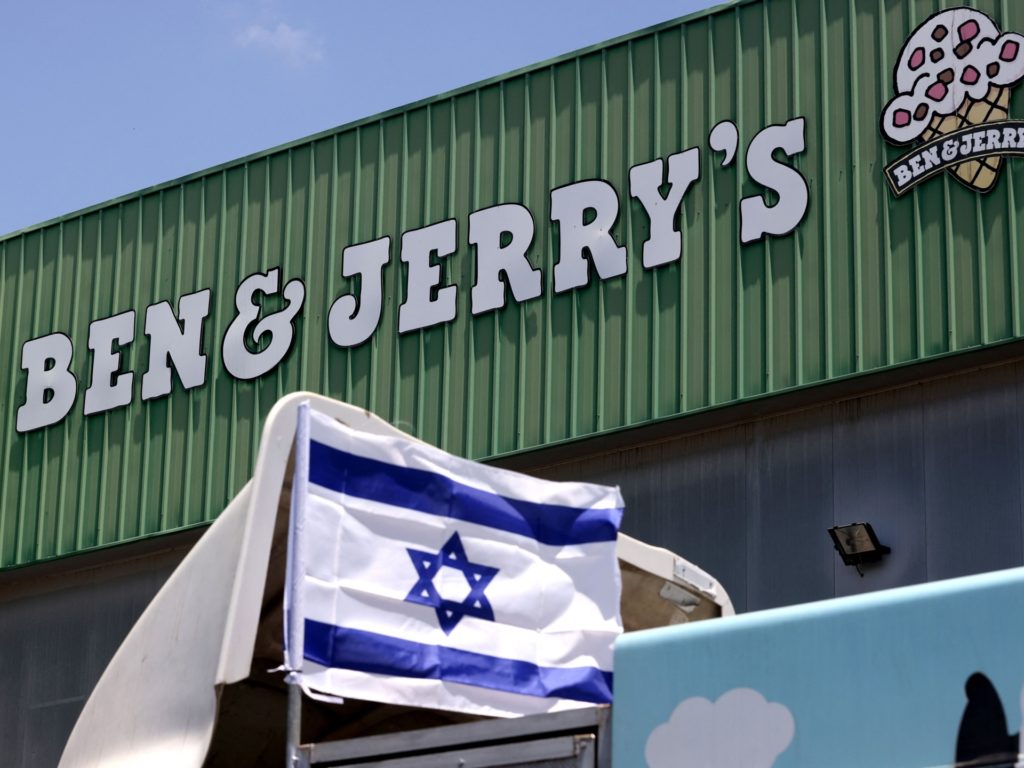