Libyan Gen. Khalifa Haftar announced on Tuesday that he is officially a candidate for the presidency of the government he tried to overthrow by force less than two years ago. 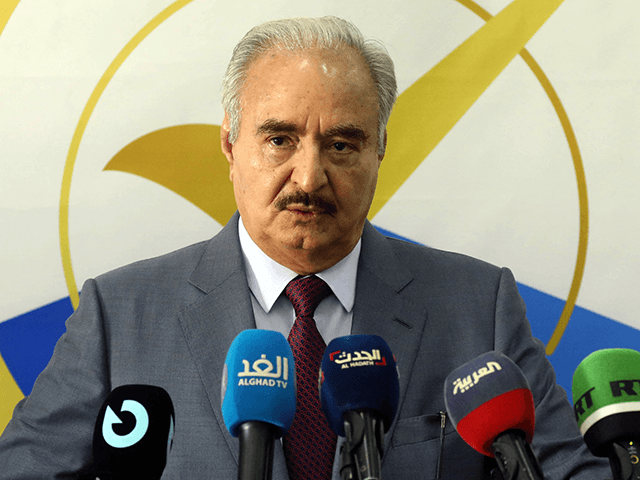