President Joe Biden marked the 20th anniversary of the 9/11 terrorist attacks by criticizing Americans for anti-Muslim anger. The president said that the principle of “unity” in the country was endangered by the attacks but ultimately prevailed. 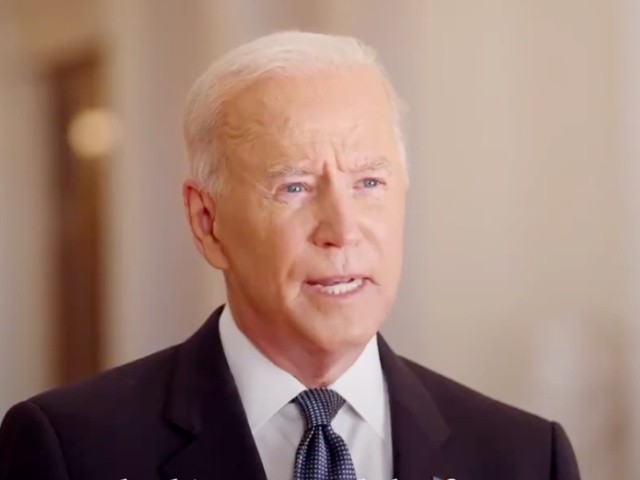