The Supreme Court majority who voted to overrule Roe v. Wade should issue the latest version of Justice Samuel Alito’s opinion in Dobbs, taking the heat off the majority and showing America the truth of what the decision does, thereby exposing the lies of the left. 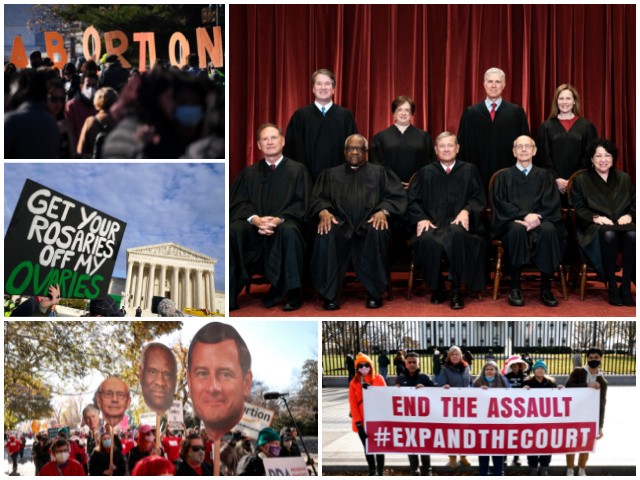