Veteran Hollywood actor Kurt Russell believes that celebrities shouldn’t weigh in publicly on politics, saying that actors should step away from anything that prevents audiences from seeing them as a character. 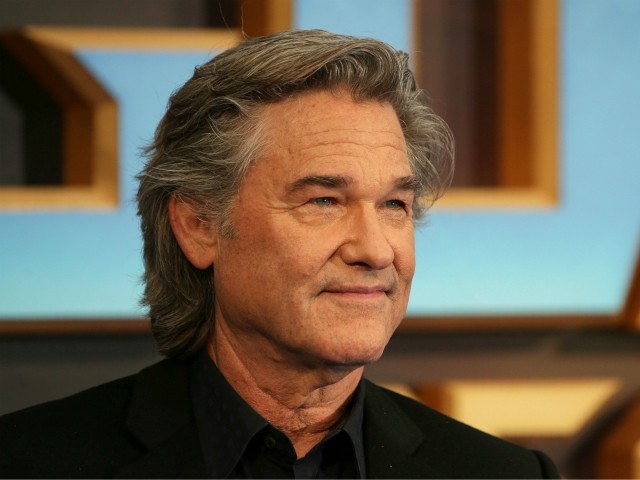