The Hollywood Foreign Press Assn., the group behind the annual Golden Globes awards, has no black people in its membership and has reportedly rejected legitimate journalists in favor of those who aren’t serious journalists. The findings come just a week before the 78th Golden Globes ceremony is set to take place, with Tina Fey and Amy Poehler hosting the show braodacasting on NBC on Sunday. 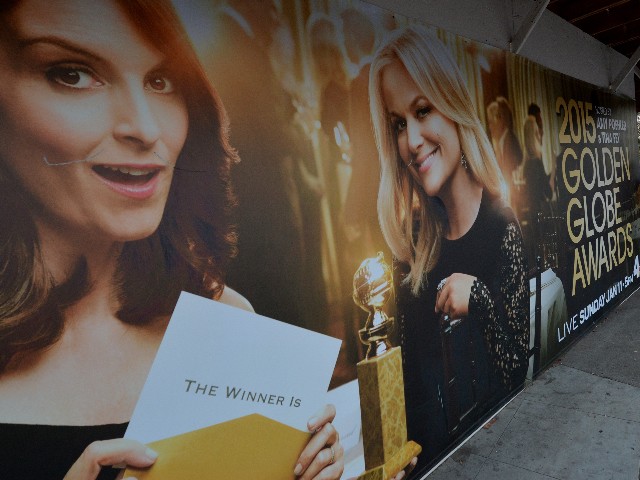