Five police officers were injured in the city of Tarn this week after an illegal alien who the police confronted outside a local mosque launched a violent attack while yelling “Allahu akbar!” 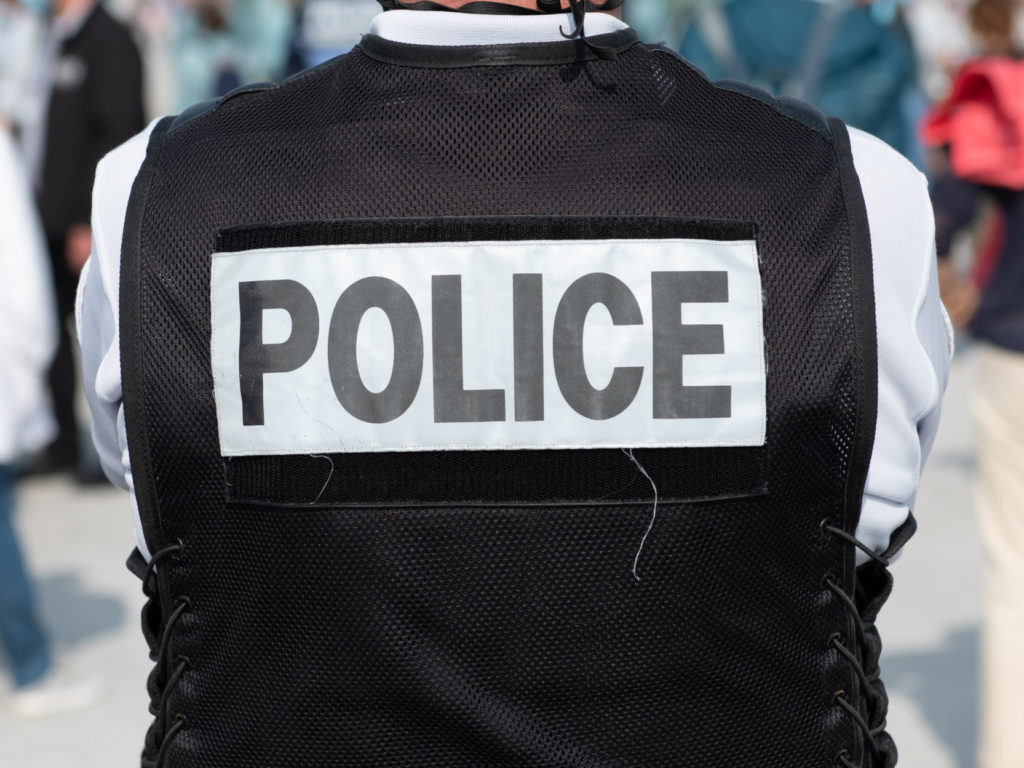