During MSNBC’s coverage of President Joe Biden’s speech before Congress on Wednesday, host Rachel Maddow said Sen. Tim Scott’s (R-SC) statements that Republicans support making it easier to vote and that Democrats are blocking police reform will be difficult to 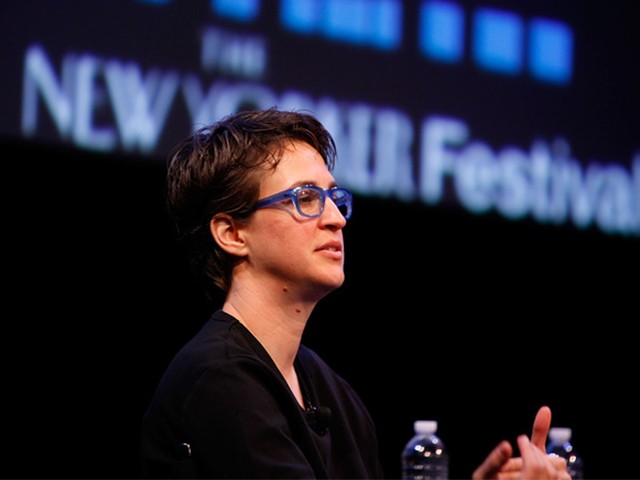