A typical film school graduate can pound the pavement for years in Hollywood hoping to land a coveted job on a major TV series. Not so for Malia Obama, the older daughter of Barack and Michelle Obama, whose first Hollywood writing gig has come early by any standard. 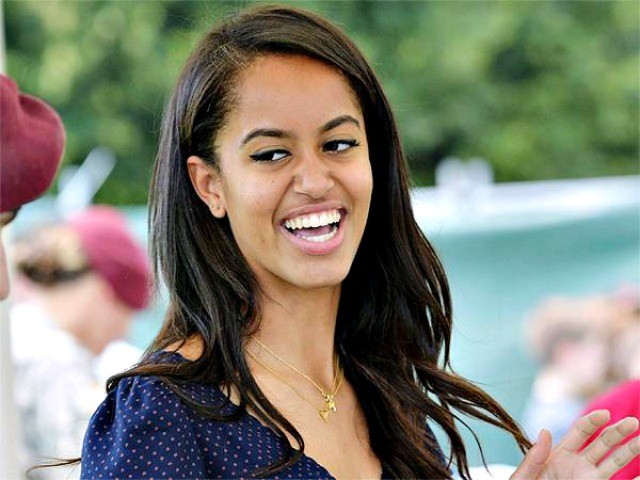