On Monday’s broadcast of the Fox News Channel’s “Special Report,” Sen. Joe Manchin (D-WV) stated that there are not the votes to convict President Donald Trump in the Senate, and an impeachment effort now would be “so ill-advised for Joe 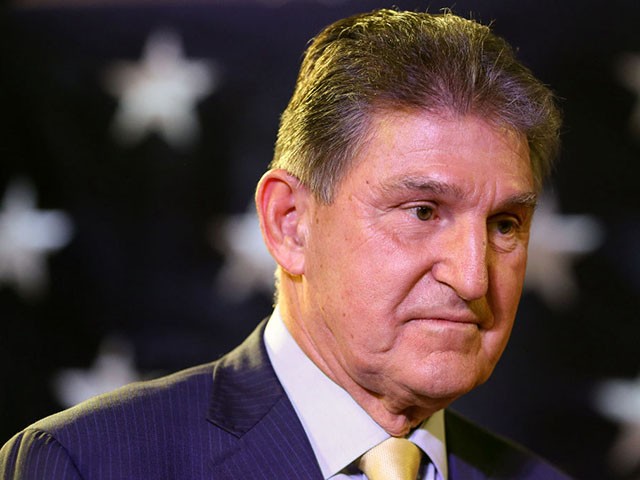