Virginia gubernatorial candidate and former Gov. Terry McAuliffe (D) said Sunday on CNN’s “State of the Union” that Critical Race Theory was a “dog whistle” made up by former President Donald Trump to divide Americans. 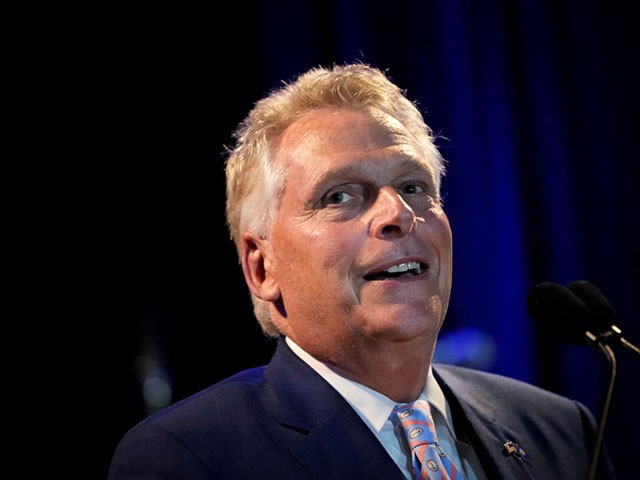