A survey pitting outgoing German Chancellor Angela Merkel against current French President Emmanuel Macron for the head of the European Commission has revealed that many EU countries would support a Merkel presidency. 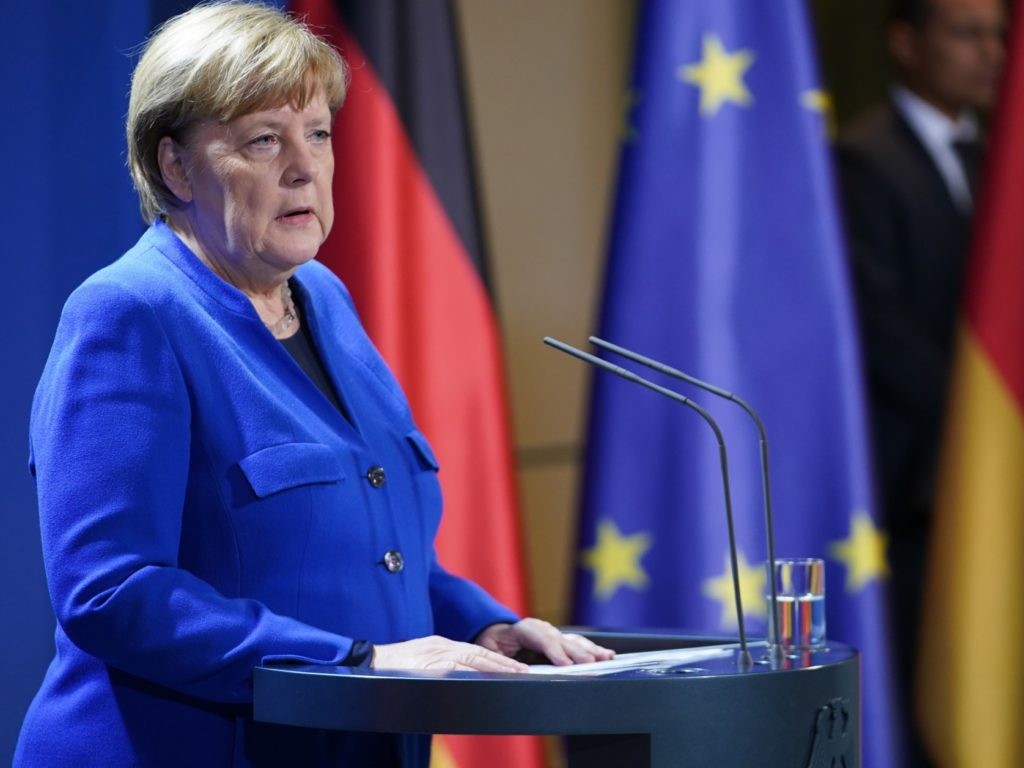