Vice President Mike Pence is against invoking the 25th Amendment to remove President Donald Trump as calls grow to oust the president in the wake of Trump supporters rioting in the U.S. Capitol on Wednesday, advisors to the vice president told Business Insider on Thursday. 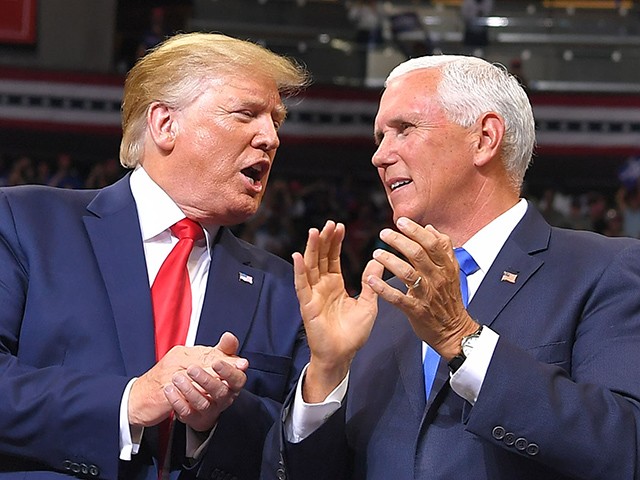