Vice President Mike Pence sent a letter to House Speaker Nancy Pelosi (D-CA) on Tuesday and stated he would not invoke the 25th Amendment to remove President Donald Trump from office. 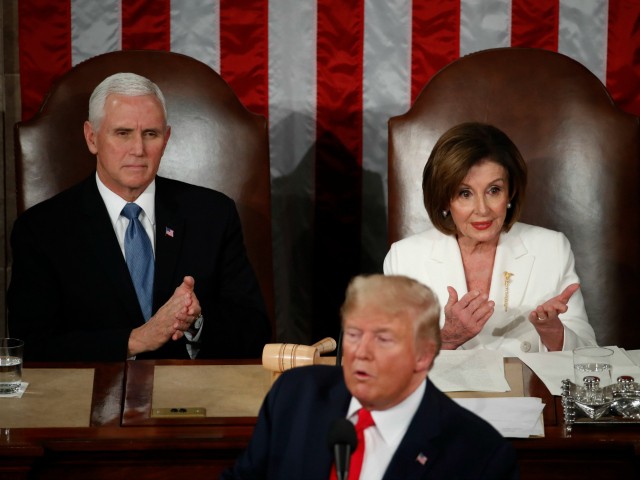