A federal jury found a Minnesota Democratic-Farmer-Labor Party campaign volunteer guilty of lying to a grand jury amid a voter fraud probe, claiming he submitted absentee ballots at the request of three individuals who, according to prosecutors, did not give him ballots to submit. 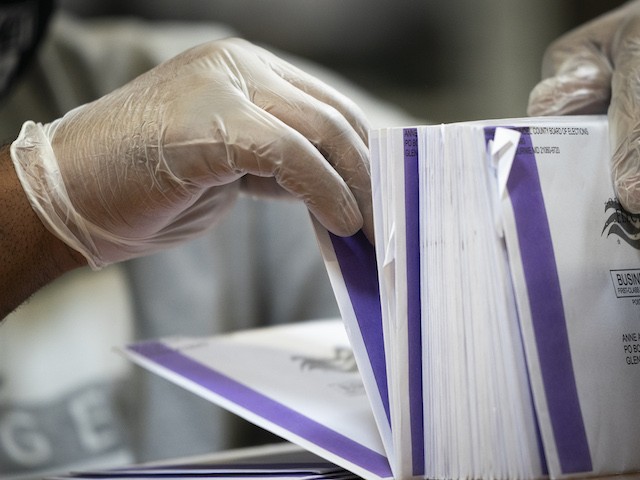