Disgraced Joe Biden backer and former model Chrissy Teigen should help anti-bullying efforts instead of complaining about being in a “cancel club,” suggested model Courtney Stodden, who Teigen told to kill herself when she was a minor. 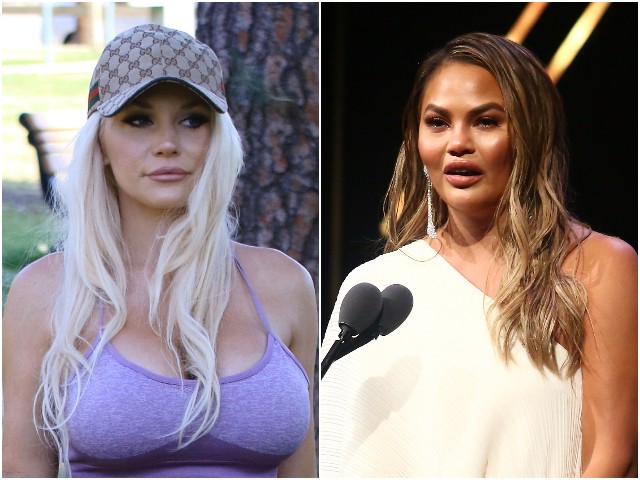