The creator of Netflix’s wildly popular series “Squid Game” has compared one of the show’s “VIP” villains to Donald Trump, claiming the former president seemed like he was “running a game show, not a country.” 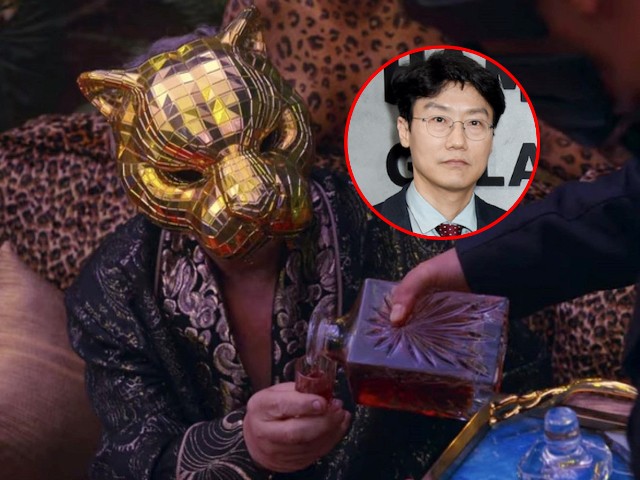