The Golden Globes was always a fake awards show and no one was more open about this than the Globes itself. Year after year, the televised ceremony made fun of its own lack of scruples, inviting the public to laugh along with the big joke. And everyone was happy to do so, especially NBC and the corporate entertainment media, which made a fortune on advertising. 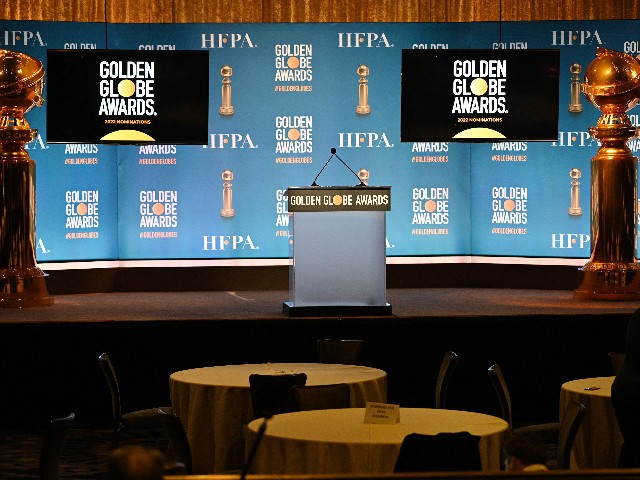