Nickelodeon has cast its first-ever openly transgender teenage actor in a live-action show, Sasha A. Cohen, who will be featured in the children network’s series “Danger Force.” The 13-year-old actor will appear on the June 19 episode of Danger Force, according to a report by Variety. 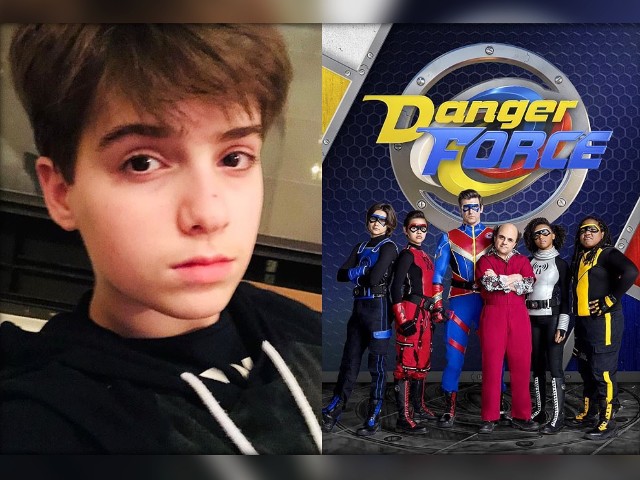