No Immigration Question in Next Debate, Say Debate Organizers

The immigration issue that delivered the presidency to Donald Trump in 2016 will be ignored again in the next presidential debate, according to a statement released Friday by the Commission on Presidential Debates. 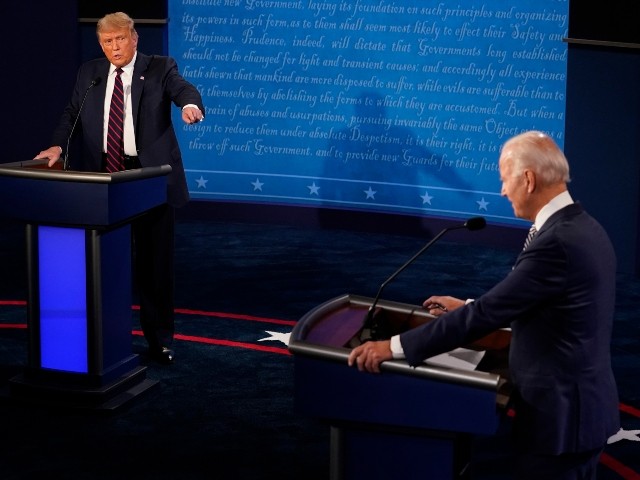 No Immigration Question in Next Debate, Say Debate Organizers