The ongoing left-wing riots in the Democrat-run city of Portland extended to Thursday in that city’s suburb of Tigard when, according to local police, some 100 left-wing terrorists blocked traffic and defaced public and private property while on their way to the police station, where they broke windows, spray-painted the building, and committed other acts of mayhem. 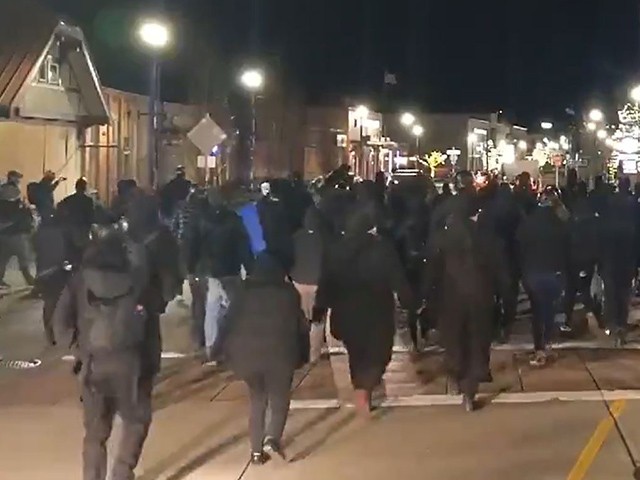