The National Republican Congressional Committee (NRCC), the campaign arm for House Republicans, announced the committee’s record-breaking fundraising haul of over $105 million raised through September, the first nine months in the 2022 election cycle. 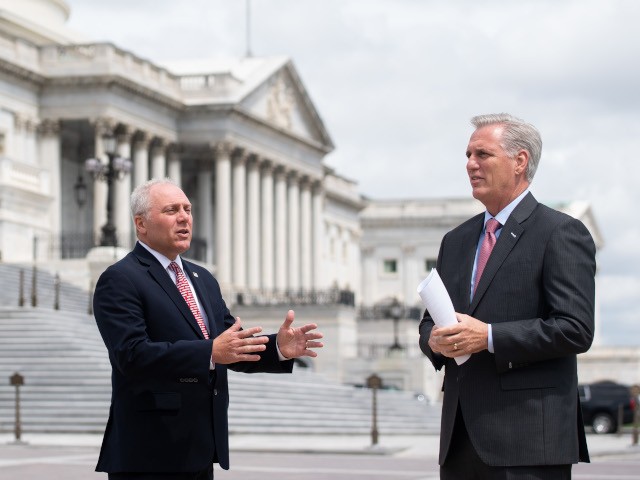