A data analyst who worked for former President Obama’s reelection campaign in 2012 is warning Democrats to stop talking about their immigration plans, including amnesty for illegal aliens and increased legal immigration to the United States. 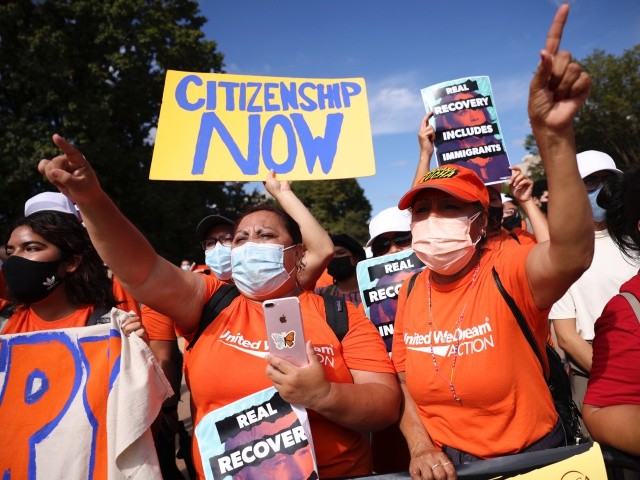