Barack and Michelle Obama are officially moving forward on their planned comedy series for Netflix that is based on Michael Lewis’ anti-Trump book The Fifth Risk, which attempts to portray the early days of the Trump presidency as chaotic and disorganized. 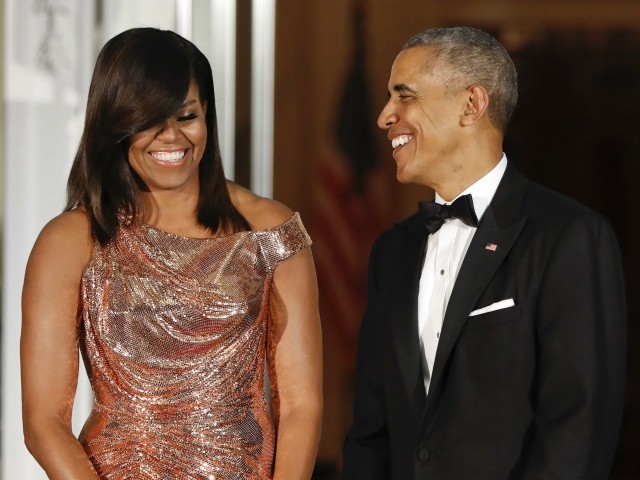