Klete Keller, the two-time Olympic Gold Medalist who was reported to have been seen among the crowd inside the Capitol Rotunda during last Wednesday’s riot, has been charged for his role in the incident. 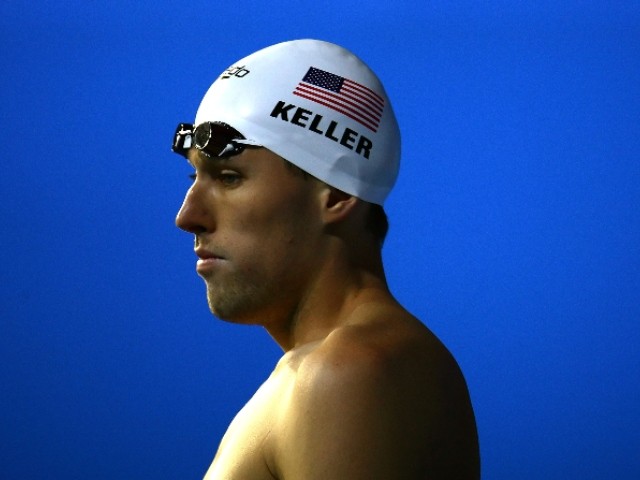