An activist group called the Coalition to End Forced Labor in the Uyghur Region on Tuesday charged the International Olympic Committee (IOC) with refusing to answer if slaves are making its merchandise for the Beijing Winter Games. 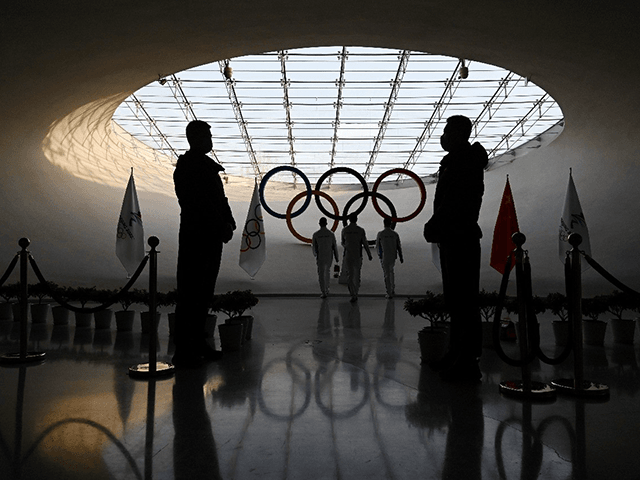