The Queen’s youngest son Prince Edward, Earl of Wessex, has played down the impact of the highly public and increasingly fierce attacks on Britain’s Royal Family by his disgruntled nephew, Prince Harry, joking that he and his wife do not even know who Oprah Winfrey is. 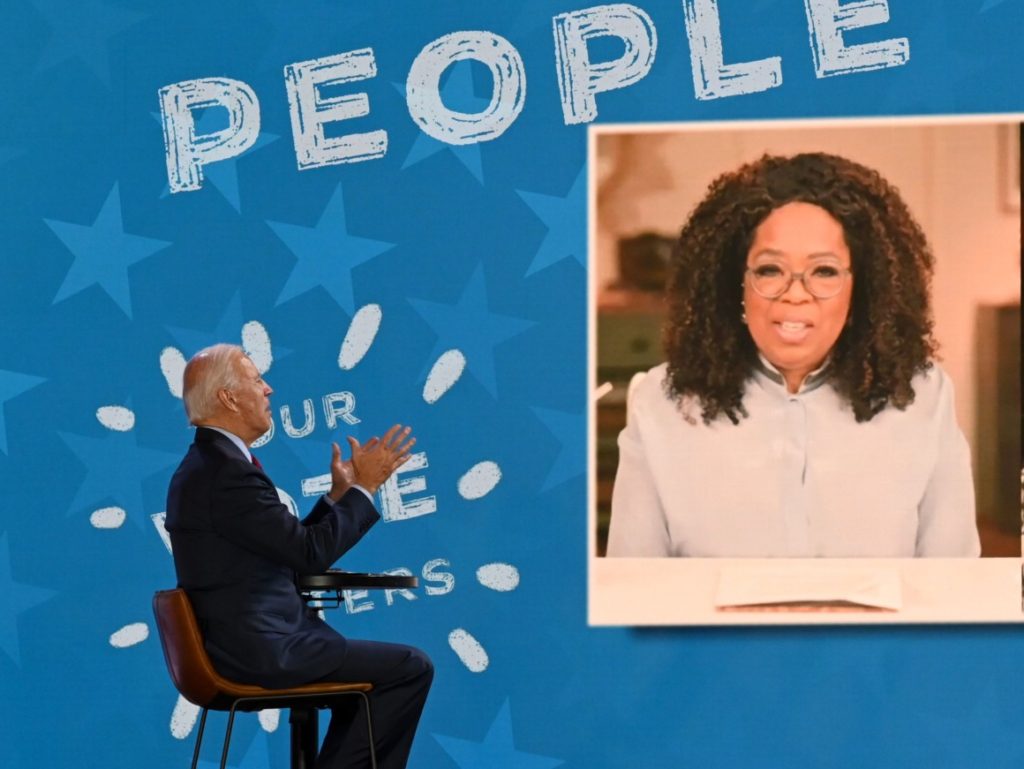