A poll of Oregon voters released late last week revealed that a majority disapprove of the Black Lives Matter protests in the state, and that President Donald Trump has higher approval than Governor Kate Brown or Portland Mayor Ted Wheeler. 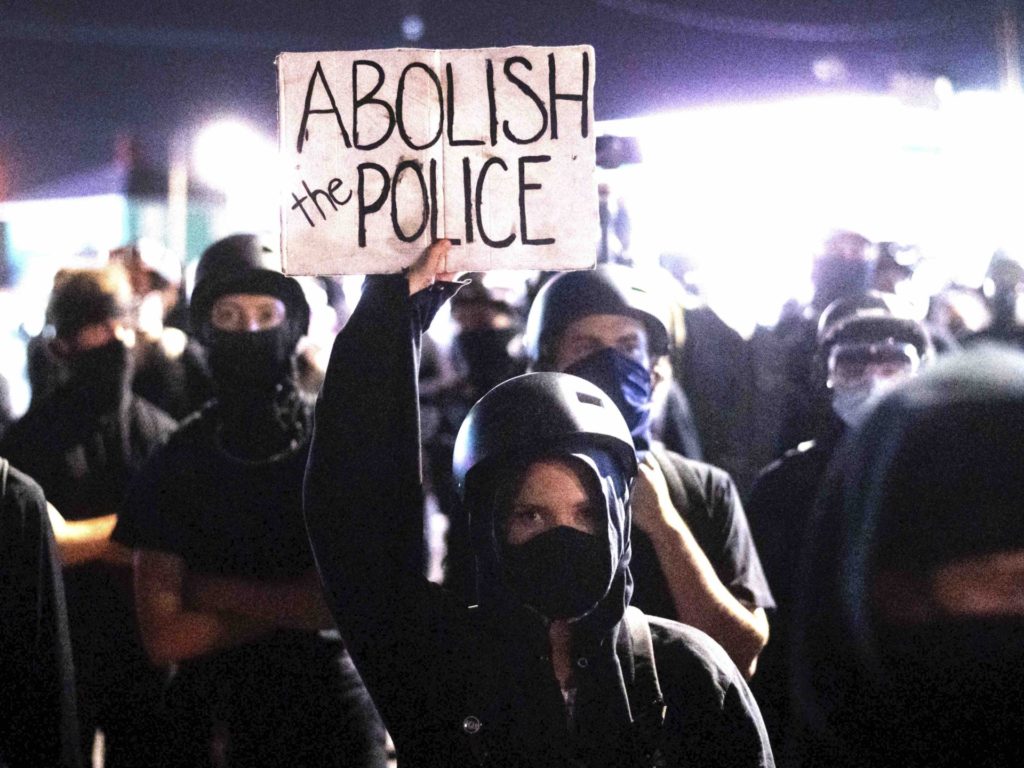