Joe Pytka, who directed Michael Jordan in the 1996 hit “Space Jam,” unloaded on the Warner Bros.-backed sequel, saying one huge problem with the film is LeBron James is “no Michael Jordan.” 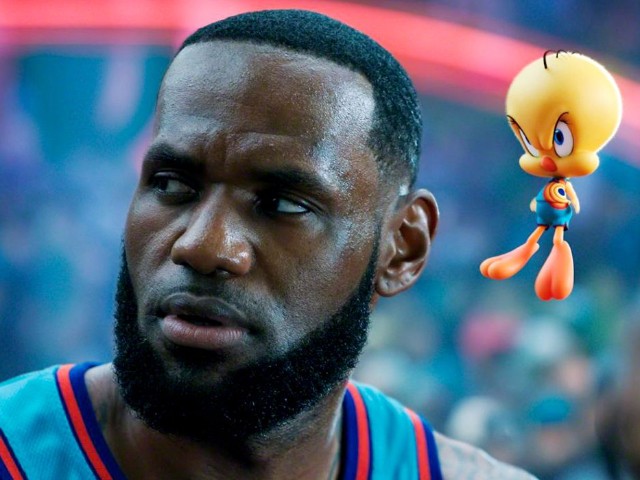