A Palestinian journalist who was fired by the BBC for a tweet claiming “Hitler was right” has accused the British public broadcaster of “capitulating” to the “whim of a pro-Israel mob.” 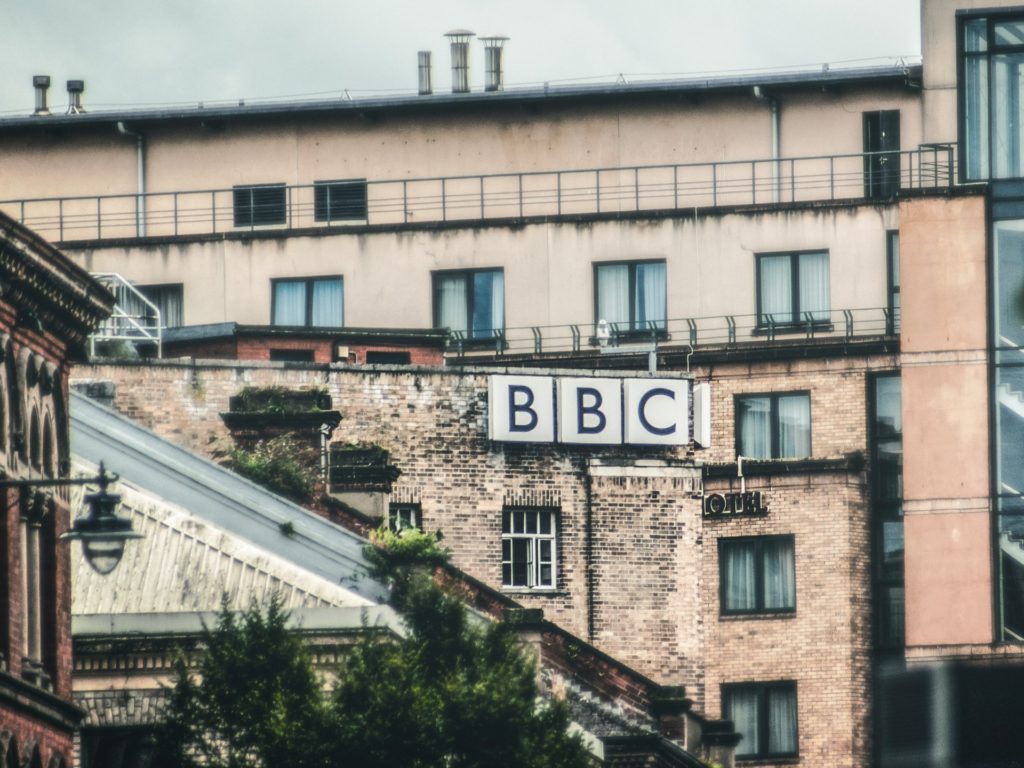