PARIS (AP) — An American who had been scheduled to appear as a star witness at the trial in Paris of an Islamic State operative was hospitalized Thursday in the French capital, casting doubt on whether he would still be able to testify about his role in the dramatic capture of the gunman that averted a possible mass slaughter aboard a high-speed train. 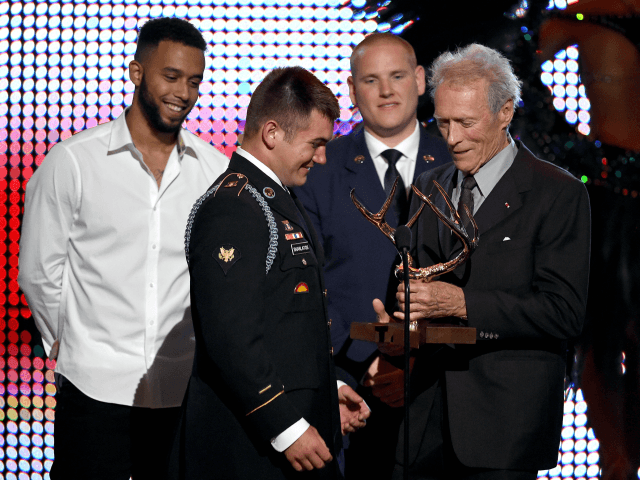